At TechEd 2012 this time it was all about Windows 8 and Windows Server 2012. As I am a developer, I attended all the Windows 8 sessions and the AppFest. It was a joy learning about Windows 8 and Metro (which is officially called Mordern UI Sytle) App development at #AppFest.

On Monday I flew early morning from Sydney to Gold cost and went straight to Gold Coast Convention Center for AppFest. The AppFest was hands-on coding time in the ultimate 24-hour hackathon for building Windows 8 apps, before TechEd kicked off. It was great fun and learning experience building an app for Legal Aid NSW office search. I developed this application overnight. Next day, I presented my app on a Samsung tablet with Windows 8 along with many others who did the same.

So this is happening #appfest starting. Photo by Nick Hodge 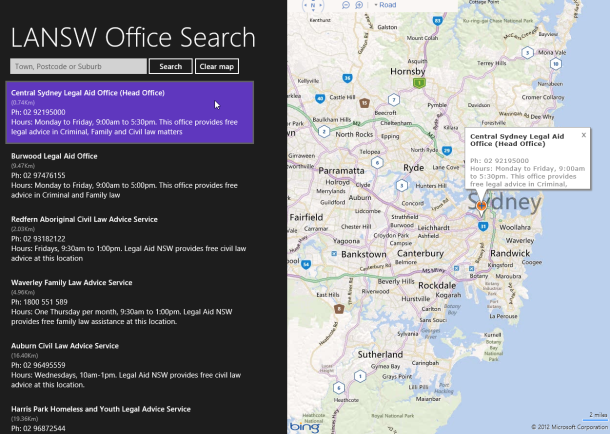 On AppFest we also watched Nick Hodge from Microsoft doing PSY – GANGNAM STYLE which was a hit.

On Wednesday, Thursday and Friday I decided to attend windows 8 Sessions. Some of my favorites slides and videos of the sessions are following,

See all session videos at channel 9

Diganta Kumar is an experienced Technical Program Manager with a passion for technology. He has architected and developed software for over a decade for a broad range of industries. Diganta is a founder of two online IT businesses. He likes to help, mentor, and manage software development teams to improve and produce great software. He currently works as a Principal Program Manager for Microsoft. Before joining Microsoft, he was with AWS for five years, where he managed large cross-functional programs on a global scale.

This site uses Akismet to reduce spam. Learn how your comment data is processed.